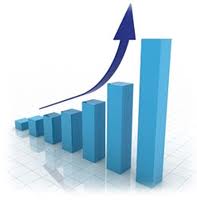 What is unique about the current gambling situation is the speed at which it has gone from an undercurrent in American society to high-profile, socially recognized activity.